Liberec Zoo is the main partner of the non-profit organization Save-elephants, which fights for the protection of both species of African elephants – savanna and forest elephants. In Central Africa, members of the organisation and local partners are taking a number of measures to increase the chances of elephants and other wildlife to survive.

Save-elephants was founded together with friends and colleagues by biologist and traveler Arthur F. Sniegon, who has been active in Central Africa since 2012. At the very beginning of the organization, he traveled almost 6,000 km by bike and kayak through the most remote areas of Cameroon, Gabon, Congo, the Democratic Republic of the Congo, the Central African Republic and Chad to identify, document and try to change the dark reality of elephant poaching for their tusks. Since then, the association has been involved, especially in Congo, Chad and Cameroon, both in anti-poaching activities and in mitigating the conflict between elephants and humans over resources and in education. The main projects of recent years have been the preparation of units of detection dogs focused on searching for smuggled ivory, ammunition, trophies from animals (leopard skin, pangolin scales) and especially the so-called bushmeat – meat from forest. In addition, the association also conducts covert investigations into the black market of ivory and other illegal products and has initiated several arrests and convictions of poachers and, above all, traffickers.

Biomonitoring of rainforest mammals in the Congo has not only a research goal, but also seeks to combat poaching and protect the area from other negative effects of human expanding infrastructure. In rural Africa, the association implements measures to protect small farmers’ fields from elephants and recently from hippos as well. Among other things, the method of bee hives is used here.

Thanks to a network of supporters and partners, Save-Elephants also mediates the support of field patrols with donated equipment, clothing, mountain bikes and electronics. For a long time, the organisation has been looking with experts from the Czech Republic for the possibility of involving new technologies in the protection of elephants (the Smart Collar project) or the production of more perfect dart for tranquilizing elephants for research and conservation purposes.

Of the many millions of elephants, less than 400,000 individuals (both species) survive in Africa today, and their numbers continue to decline. Forest elephants in particular are critically endangered by direct poaching in most places. Every year, tens of thousands of elephants fall victim to illegal activities and are in danger of disappearing within a decade or two from the vast majority of the area where they still occur. The main motivation for poaching is the ivory demand. Despite the international ban on trading within CITES, it is a highly valued commodity on the black market. Asian countries such as China, Vietnam, Japan and others are on the list of ivory demand. While the poacher receives several thousand crowns and often even less from a slain elephant, in Asia, a single kilogram of ivory costs over 3,000 USD. In light of the global coronavirus pandemic and tougher trade bans in China, the situation has changed recently, but it is not yet entirely clear what effect this will have on the elephant population in Africa in the long run.

The involvement of Liberec Zoo in supporting the activities of the Save-Elephants association lies on several levels: the coordinator of the association Arthur F. Sniegon is partly employed by Liberec Zoo. In addition, the zoo actively participates in the medial, material and financial support of the organisation – it helps organizing educational and fundraising events for the public, repeatedly supports field activities with donated equipment and forms an intermediate link between larger sponsors and conservationists. In the past, Liberec Zoo was the key to the training and deployment of Czech detection dogs in the Congo and for their training for which it provided both biological material, advice and funding. 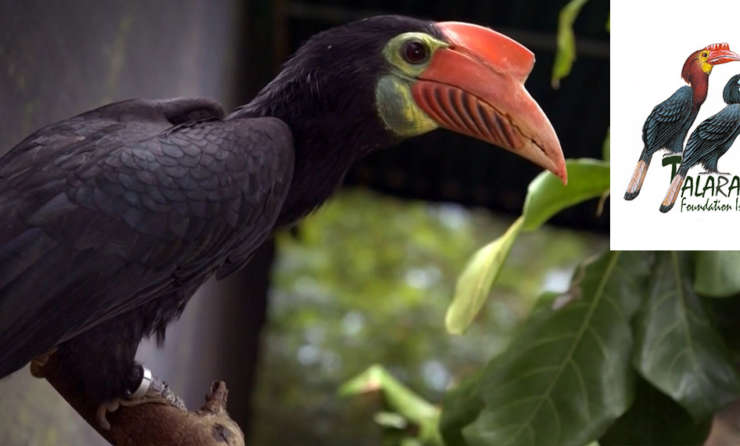