The Philippines is one of the most deforested tropical countries in the world with the remaining forests covering about 20% of the whole country. Extensive deforestation has also affected the West Visayas, which include Panay and Negros. The loss of forests, as well as hunting pressure, caused a drastic decline in some endemic species of the two islands and some of them were brought to the edge of extinction. These are particularly the Visayan Warty Pig (Sus cebifrons), the Visayan Spotted Deer (Rusa alfredi), the Negros Bleeding Heart Dove (Gallicolumba keayi), the Visayan Hornbill or Tarictic Hornbill (Penelopides panini) and the Rufous-headed Hornbill or Walden’s Hornbill (Rhabdotorrhinus waldeni). These species have also started to be called the West Visayan Big Five. In other words, these endemic species are considered to be the flag species representing this archipelago.

Talarak has been active on the island of Negros since 2008 and currently manages three centers with a backup population of the Big Five and with other Philippine species. These centres also successfully breed some of them and at the same time conducts research and preparations for their reintroduction (release of species in an area of their original occurrence, from which they disappeared). This is also followed by activities associated with reforestation and preparation of other areas for reintroductions. Education of people is an integral part of the project as well to promote wildlife conservation and healthy ecosystem.

Liberec Zoo has been involved in Talarak’s activities since 2009 and currently provides care for animals kept in rescue centers through a local veterinarian. In addition, it is actively involved in organizing conferences in the Philippines that aim to bring together scientists, students and conservationists to improve the care of the species in the centers and to promote comprehensive and long-term goals for the restoration of the local ecosystem. 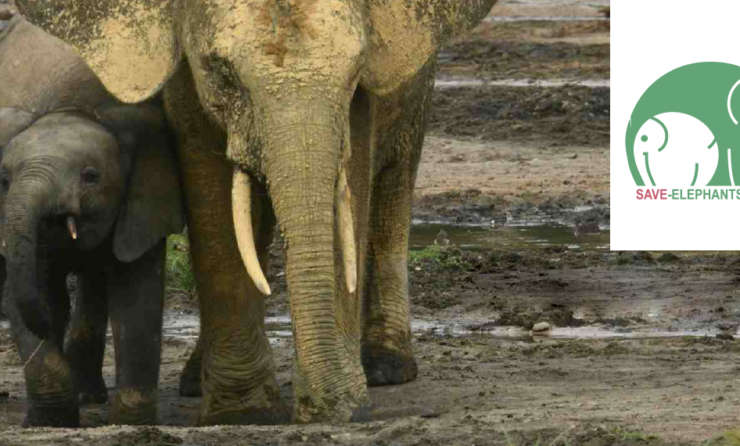 Ochrana přírody
Liberec Zoo is the main partner of the non-profit organization Save-elephants, which fights for the protection of both species of African elephants - savanna and forest elephants. In… 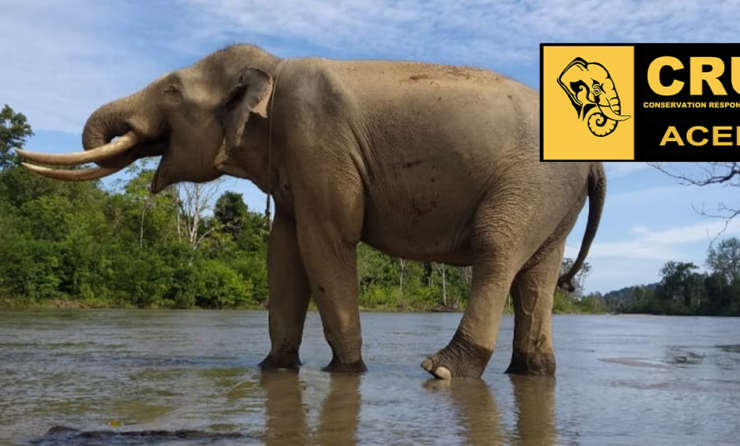 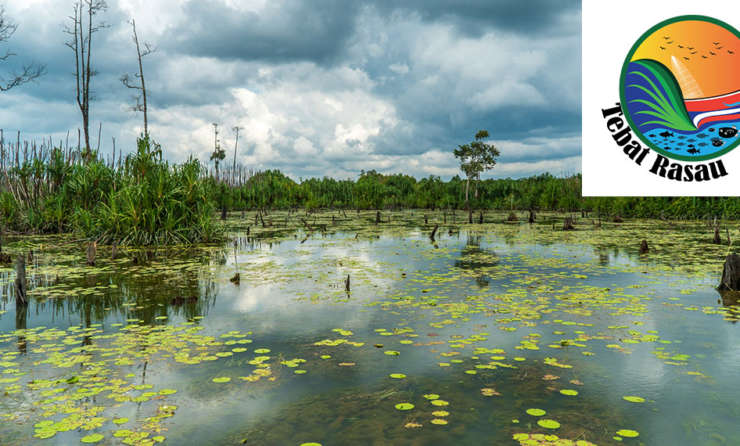